Listening to music before surgery as well as during and after can be a serious factor in pain reduction and help you heal faster. There was a research study done fairly recently and it stated that there is evidence that people who enjoyed music has less fear, stress and anxiety after their surgeries, as well as before and during and that they were also less likely to ask for pain relievers.

Listening to music during a procedure is a bit tricky and very different. It’s not a common practice in most hospitals. Normally, the doctors wouldn’t play your favorite songs to you while you are unconscious under an anesthetic. But this will be a possibility for people where procedures are performed when they are awake and just have the local or spinal anesthesia. Following up this research, there will be an experiment where 40 women who had a caesarean section or other gynecological procedure will be given a chance to listen to their favorite music in their pillows through built-in speakers.

There are no side effects of listening to music and people are usually free to listen to music through their headphones while they are waiting for their procedure to start, while in their hospital room, and especially so after the procedure when they are recovering on the ward. If music can help you in these situations, it can be a good thing.

If you know that you are going to have surgery soon, you can start putting together a playlist that works well for you. For example, happy songs or songs that make you happy. Something soothing like Mozart is also recommended rather than some hard rock, but it’s all up to you.

Patients who had listened to the song Weightless by UK band Marconi Union have reported being less anxious after their surgery and needed less pain relief. Take a listen:

The original study was done by researchers at the Queen Mary University and other entities interested in the matter which are located in London. They have stated that this study didn’t have any funding.

It was published in a medical journal The Lancet and several UK media entities covered the story while reporting the results very accurately. There were also some limitations to the study which were not fully explained.

BBC News reported that one of the leading authors in this study has stated that listening to music, specifically Pink Floyd, after her surgery helped her heal better and that music is a cheap and non-invasive method that everyone should try after their surgeries.

She also said that music is not currently used in surgery because the professionals are skeptic towards music and it’s actual possibility to help someone heal better. There are also some issues with the budget and overall integration with the daily procedures.

The Daily Mirror also stated that some music that can be found useful can be songs from Sade, the Beatles, Rod Stewart and listed specific songs that had titles closely related to the recovery.

This was a systematic review that had a goal to see the effects music can have before, during and after surgery in relation to pain and anxiety reduction after the operation.

Researchers have stated that music first helped patients in 1914 and several studies have confirmed the beneficial effects since. They were mainly focused on pain reduction, emotions, and sensations.

Even Florence Nightingale used music to help her patients and improve their morale.

Systematic reviews use all published evidence on a single topic in order to get results. Meta-analysis is a method that pools all of the data and gets a general result. This makes the results more reliable. It’s also very important to note that this research relies on previous studies and its reliability depends on the reliability and quality of studies that were done before. In this case, the limitations would be that the studies have been done through different methods and different populations. The research involved data from 73 random controlled trials that looked at how the effects of music in adult patients improved the patient’s state. Patients were both operated on with or without sedation. This means that any form of music was used before during and after the surgery.

The outcomes which were examined were:

They compared the research to the standard care and other interventions like the ones with massage, rest without disturbances, relaxation and so on.

Two separate investigators independently checked the studies for eligibility for inclusion and any differences were resolved through discussions or referrals to the senior investigator. The quality of studies was assessed through a checklist which was standardized. They also had a subgroup analysis to assess the effects like timing of the music, type of anesthesia, choice of music and type of control comparison.

The sample size of studies ranged from 20 to 458 participants who had procedures done. These ranged from minor camera interventions to transplants. The music used was classical, instrumental, relaxing or choice music by the patients. The duration ranged from a few minutes to several episodes for several days. The pain was measured through a Visual Analogue Scale and Numerical Rating Scale. These were used to measure characteristics that can’t be measured like the pain on a scale from one to ten. These pain scales were mostly self-reported and only sometimes observed by other people.

The results found that music reduced the postoperative pain of people after surgery. The subgroup results stated that no other factors mentioned previously like the timing of music and so on had any significant influence on the effect of music on pain.

Researchers have concluded that music is a non-invasive, safe and cheap intervention that is easy to use and it can be successful in hospitals. Sufficient research has been done that music should be available to patients. Because the timing doesn’t matter either, it can be adapted to suit individual procedures, teams, and people.

This study has found that the use of music around the time of surgery reduced pain, use of painkillers and anxiety in adult people. It has many strengths which include that it has captured many studies in different languages which means that it had no selection bias. It helps with generalising results and it has made a careful assessment of the studies which were involved to help reduce the bias of the selection.

The review included many studies and the sample size of participants was big but one of the major limitations is that the studies had small sample sizes individually, except for one which had 458 participants.

The trials varied in methods as well in study populations, type of procedure and type of anesthetic given as well as in the timing of music and the type of music. One strength is that the researchers had a subgroup analyses which were aiming to see if any of these factors have had a major influence on the effects of music. They found no relation and influence.

Another strong point is that the average difference on the anxiety and pain scales between the group which listened to music and the group that didn’t was small. It’s not known how much music can actually help a person’s well being in clinical conditions.

A large study in the future could help make the findings of this study stronger and could have better information about the circumstances.

Author: Nora Mork is a health journalist at Assignment writers Australia, and other online magazines and blogs. 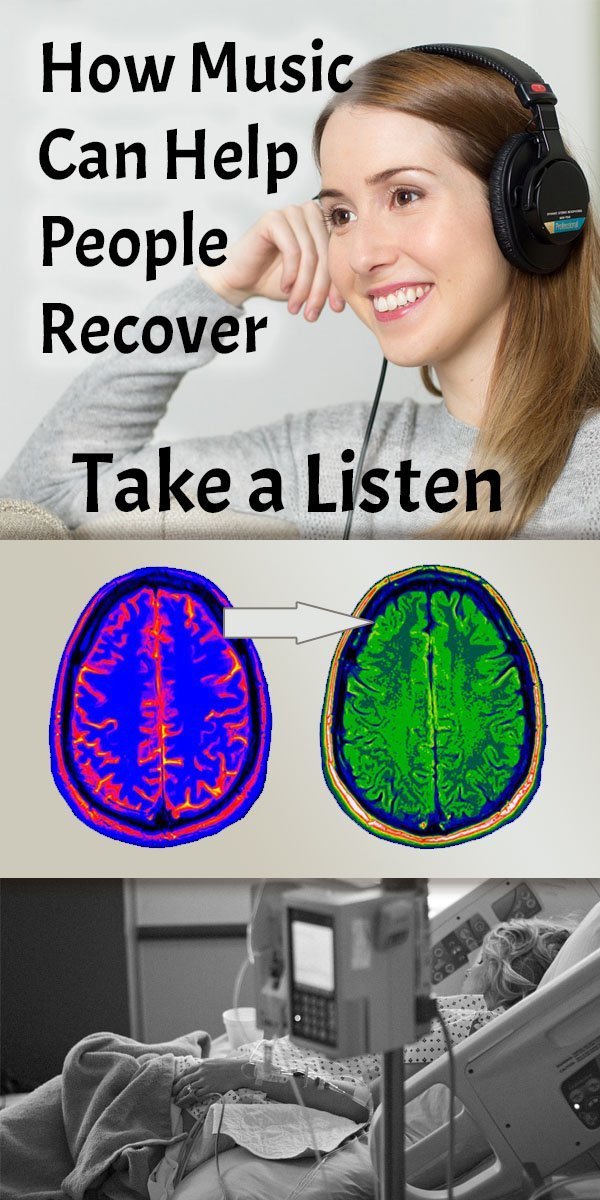