While allergies are known to occur primarily during the growing season that introduces spring, they can also happen all year round, affecting millions of people. According to a study, allergies rank as the 6th most chronic disease in the US, with approximately 50 million Americans experiencing various types of allergies yearly.

Allergies can make you feel miserable, thereby reducing your productivity. However, the good news is that there are strategies to keep your allergies in control, one of which is the use of over-the-counter antihistamines, Fexofenadine tablets UK. In this article, we will all there is to know about kicking your allergies with fexofenadine. 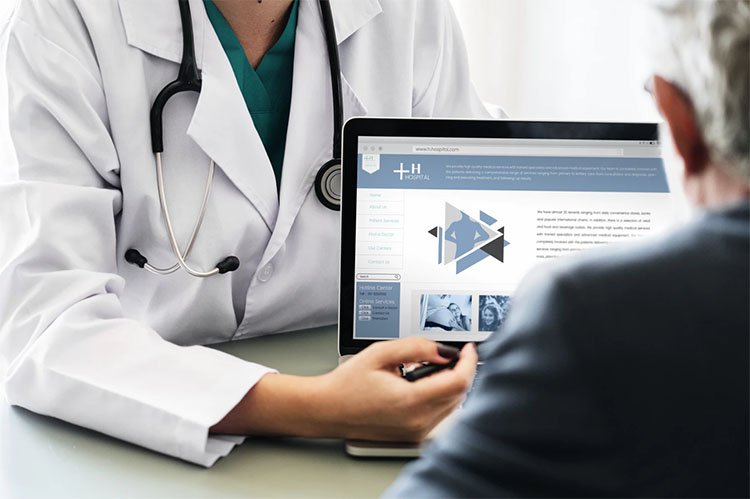 Fexofenadine, also known as H1-antihistamine, is a type of non-sedating antihistamines that acts on peripheral histamine receptors, thereby making it less likely to cause drowsiness when compared with some other antihistamines.

Fexofenadine is an active metabolite of terfenadine, which is a selective histamine H1 receptor antagonist. H1 antagonists are medications that prevent histamine (a chemical released by mast cells due to allergens ) at the H1 receptor, thereby relieving the body of allergic reactions.

The body rapidly absorbs fexofenadine, and as such, a patient can experience relief within 2 hours or less from the time of usage.

The side effects of fexofenadine may vary depending on the age and current medical condition of the user. Additionally, other determinants of the below side effects include the dosage and its interaction with other drugs.

Who can use fexofenadine?

Fexofenadine tablets are ideal for adults under the age of 65 and children aged six years and above. On the other hand, they are not recommended for people over 65 years old due to the lack of extensive research on the medicine in this age group. So if you are over 65 and want to take fexofenadine, make sure that you consult with your pharmacist or doctor first.

Furthermore, fexofenadine isn’t suitable for people at the risk of developing seizures, such as epilepsy victims or those with heart, lungs, and kidney-related problems.

When and how to use fexofenadine

Fexofenadine can be taken only on days when you experience allergy symptoms or if you believe you have been exposed to something allergic. However, if you are a typical sufferer of allergies such as hay fever during the growing season, such as spring and summer, you may need to take it regularly to halt symptoms before the surface.

Fexofenadine typically comes as tablets of 30mg, 120mg, and 180mg, and your dosage depends heavily on your reason for taking it. For instance, in hay fever cases, the dose for an adult and children aged 12 years and over is 120mg once daily. Simultaneously, the dose for children aged 6 – 11 years is 30mg every 12 hours (meaning twice daily). Above all, if you or your child have a doctor’s prescription, you must stick to the prescribed dose and avoid self-medication.

Remember always to swallow your fexofenadine tablets whole with water – never chew them.

In a nutshell, fexofenadine is an effective drug for kicking seasonal allergies, and its effectiveness and longevity can be affected by its interaction with other medications. Like any other medication, fexofenadine has a few common side effects, such as nausea, headache, and drowsiness. However, it is unlikely that it will cause any severe side effects or allergic reaction, so call a doctor immediately if you experience irregular palpitations after use.